Home > About us > History

With the dedication and guidance of Lucille & Joe, groundwork was laid to create a vital service that would serve Credit Union members for many years to come.

Household is defined as persons living in the same residence maintaining a single economic unit.

At PCFCU, we strive each and every day to treat our members with the highest level of member service & respect, that an owner like you, deserves from your credit union.

We are committed to an ongoing effort of continually enhancing your credit union experience. Our Mission Statement best reflects our philosophy:

Our Credit Union is a member owned financial co-operative.  Our purpose is to provide competitive services in a timely manner to help members reach their individual financial goals while advocating the credit union motto:

NOT FOR PROFIT, NOT FOR CHARITY, BUT FOR SERVICE!

To better help us exceed your expectations, your comments and/or questions are always welcomed. 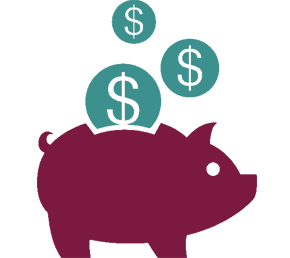